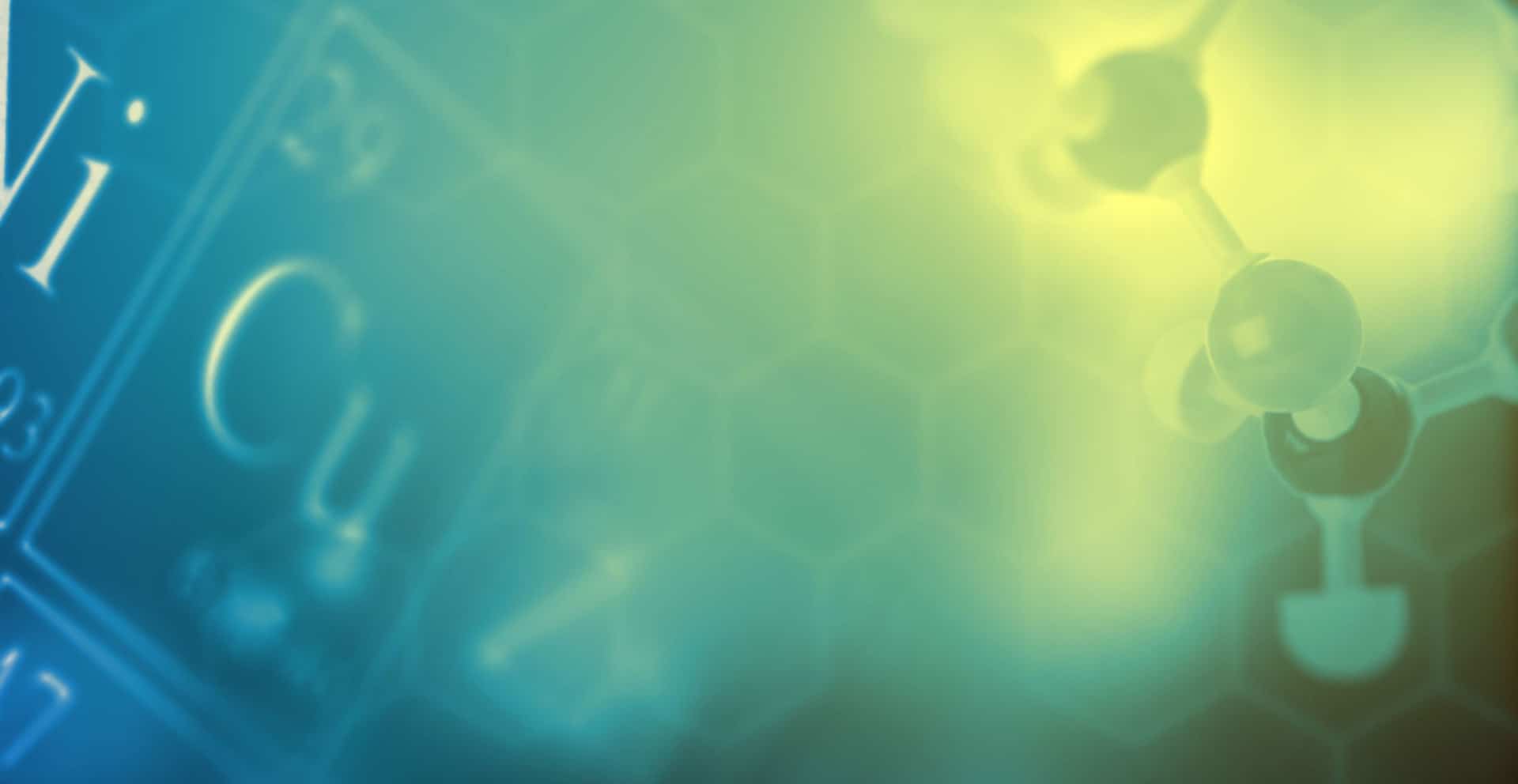 How to use CBD oil for eczema

Eczema (also known as atopic dermatitis) is a common condition that leaves your skin dry, itchy and irritated. There are different types of eczema, each with their own triggers and symptoms, but they’re all related to inflammation of the skin.

The condition can vary in severity and it’s common for people with eczema to go through periods when their symptoms are less noticeable. However, it can flare up without warning and it’s often a recurring issue that requires regular treatment.

Treatments for eczema are designed to reduce inflammation, irritation, dryness and itchiness. In this article, we look at whether CBD could be the solution that many eczema sufferers are looking for.

Is CBD good for eczema?

The National Eczema Association in America has promoted the anti-inflammatory and antimicrobial properties of CBD which can make it a suitable treatment for eczema and similar conditions, hailing its ‘powerful anti-itch effect’.

On its website, the organisation speaks of the benefits of CBD on eczema, stating that it’s been proven that receptors in the skin can work with cannabinoids to reduce symptoms of skin conditions such as atopic dermatitis (AD).

The organisation also highlighted a recent study that suggested a molecule that interacts with the endocannabinoid system restricts mast cell activity. These cells are immune cells that produce histamine when they are activated, causing inflammation and itching.

An article published in the January 2018 edition of Practical Dermatology titled ‘Stirring the Pot: Cannabinoids and AD’ detailed several studies that provided evidence of CBD reducing the symptoms of AD. The article looked at the results of several studies which examined the use of CBD in treating a number of skin conditions. One of the studies was taken from the June 2014 edition of Experimental Dermatology. A rodent was used for this study, with the outcome suggesting that the brain’s CB1 receptor activity could improve AD by reducing levels of thymic stromal lymphopoietin and CCL8.

In terms of studies on human subjects, the ‘Stirring the Pot’ article referenced two sets of trials, both with positive results. One of the examples was included in the January 2008 edition of the Journal of the European Academy of Dermatology and Venereology. In this study, 60 per cent of subjects found that itchiness caused by a skin condition was reduced. It also helped the same percentage of subjects who were struggling with a loss of sleep. Due to the nature of the results, 20 per cent of subjects stopped using topical immunomodulators, 38 per cent stopped using antihistamines administered orally, and 33.6 per cent stopped taking topical steroid cream. 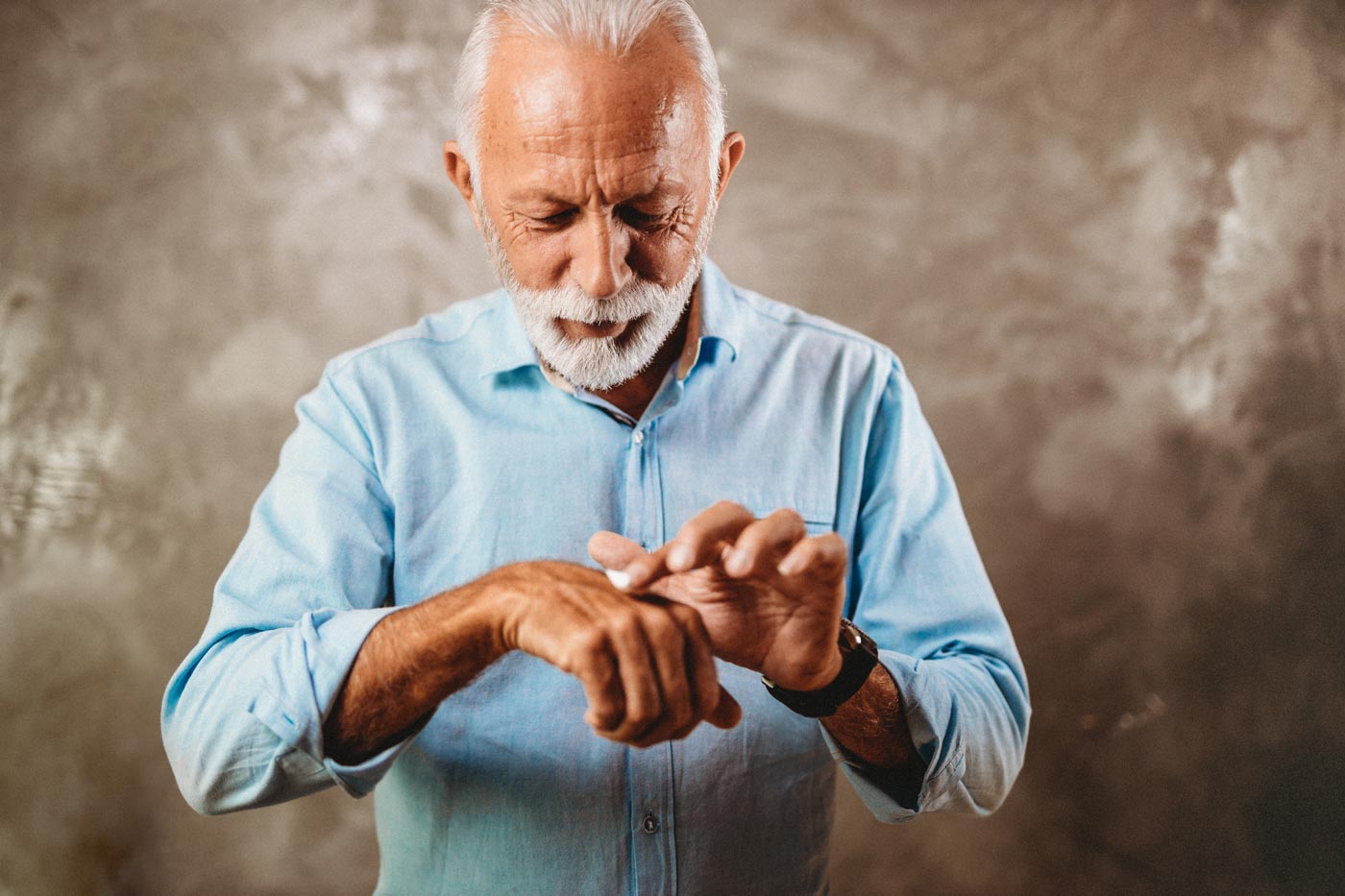 Can I rub CBD oil for eczema?

Due to the variety of CBD products, you can consider several options for treating skin conditions such as eczema. For example, taking capsules, supplements or CBD oil orally may help to alleviate the irritation and discomfort.

However, many people suffering from eczema and similar skin conditions are likely to be more drawn towards applying it as a cream, as it gives you the opportunity to target the affected areas directly.

CBD creams and balms are designed to treat damaged skin and reduce inflammation. To get the most out of your CBD cream, carefully apply it to your skin, ensuring that you don’t irritate it more. You should then leave it to soak into your skin for a few minutes and reapply when needed, adhering to any relevant dosage information. 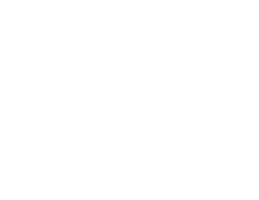 We use cookies to collect and analyse information on our site's performance and to enable the site to function. Cookies also allow us and our partners to show you relevant ads when you visit our site and other 3rd party websites. Click "Learn More" for tools on how to control your online cookies preference.AgreeLearn More